In his final statement, Shore, 55, was apologetic and his voice cracked with emotion.

“No amount of words or apology could ever undo what I’ve done,” Shore said. “I wish I could undo the past, but it is what it is.”

Texas’ “Tourniquet Killer” is set for execution Thursday. It would be the first execution under Harris County District Attorney Kim Ogg, a Democrat who oversaw the first year without an execution in the county for more than 30 years. 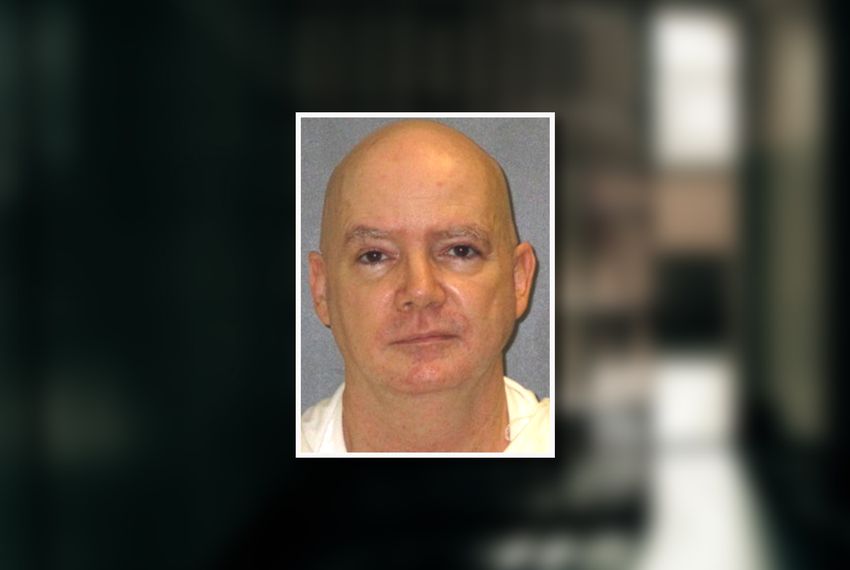 The first execution of 2018 in Texas and the nation is expected to take place Thursday evening for Houston’s “Tourniquet Killer.”

Anthony Shore, 55, is a confessed serial rapist and strangler whose murders went unsolved in the 1980s and 1990s for more than a decade. With no pending appeals, his execution is expected to be the first under Harris County District Attorney Kim Ogg, a Democrat who took office last January and has said she doesn’t see the death penalty as a deterrent to crime.

Still, she has said the punishment is appropriate for Shore, deeming him “the worst of the worst.”

“Anytime a person is subject to government’s greatest sanction, it merits thoughtful review,” Ogg said through a spokesman Wednesday. “We have proceeded as the law directs and satisfied all doubts.”

Shore wasn’t arrested in the murders until 2003, when his DNA was matched to the 1992 murder of 21-year-old Maria Del Carmen Estrada, according to court documents. His DNA had been on file since 1998, when he pleaded no-contest to charges of sexually molesting his two daughters. After his arrest, he confessed to the murders of four young women and girls, including Estrada.

Between 1986 and 1995, Shore sexually assaulted and killed 14-year-old Laurie Tremblay, Estrada, 9-year-old Diana Rebollar and 16-year-old Dana Sanchez, the court documents said. He also admitted to the rape of another 14-year-old girl, but she managed to escape after he began choking her. The murder victims’ bodies were all found in various states of undress behind buildings or in a field with rope or cord tied around their necks like tourniquets.

Though he doesn’t argue that his client is innocent or undeserving of punishment, Shore’s lawyer, Knox Nunnally, said Wednesday that he was surprised Ogg continued to pursue the death penalty for Shore based on her previous statements on capital punishment. Ogg’s first year in office also coincided with the first year Harris County didn’t carry out an execution in more than 30 years.

“Many people in the death penalty community were expecting other things from her,” Nunnally said.

Though she has said the death penalty is “pure retribution,” Ogg told the Texas Observer last year that she still believes in it. But in two major death penalty cases that made their way to the U.S. Supreme Court, Ogg opted for reduced punishments.

After the high court ruled death row inmate Duane Buck should receive a new trial because an expert witness claimed he was more likely to be a future danger to society because he was black, Ogg offered a plea agreement in October to a sentence of life in prison rather than holding a new death penalty trial. The next month, Ogg asked the Texas Court of Criminal Appeals to reduce the death sentence of Bobby Moore, whose case had earlier prompted the Supreme Court to invalidate Texas’ outdated method of determining intellectual disability in death-sentenced inmates.

But for a “true serial killer” such as Shore, Ogg said in a July statement that he was “a person deserving of the ultimate punishment.”

Shore’s execution was originally set for October, but Ogg postponed it after Montgomery County District Attorney Brett Ligon requested a delay from her and Gov. Greg Abbott. Ligon was concerned that Shore might falsely confess to the Montgomery County murder of Melissa Trotter, potentially disrupting the existing death sentence for the man already convicted in Trotter’s murder.

“We knew that was not true, but, that said, we knew that if we didn’t investigate it, it would look like we ignored potential evidence,” Ligon said.

Ligon said that after Shore talked to Texas Rangers and his office, investigators were convinced that Shore was not responsible for Trotter’s death or any other open murder cases. Nunnally said Shore never confessed to Trotter’s murder.

Now, Nunnally says he thinks he’s done everything he can for Shore. He had hoped to ask for a delay if the U.S. Supreme Court elected to hear a case out of Arizona that questions the constitutionality of the death penalty as a whole, but the justices have yet to make a decision and don’t meet again until Friday — the day after his scheduled execution.

Shore’s execution will the be the first in 2018, following a years-long trend of fewer executions in Texas and across the country. Four other executions are scheduled in Texas through March.